It has been considered valuable as a "top of all medicine" among Chinese royalty and privileged class people, it is expensive and unreachable for ordinary people.

The method of massive artificial cultivation of that Cordyceps sinensis is finally established. It has amazing power over natural summer grass collected in nature. 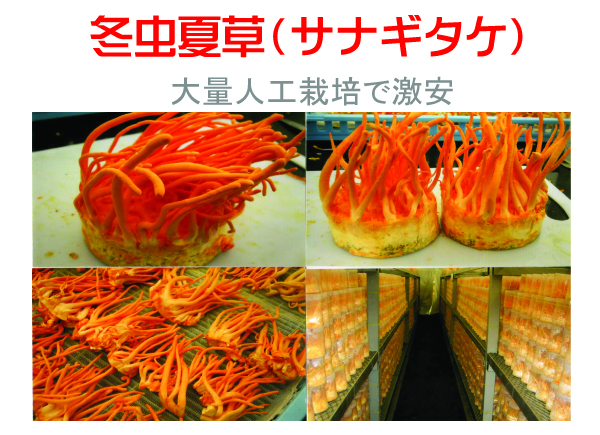 I think that Cordyceps sinensis has already been prized as a traditional herbal medicine since ancient times in China.